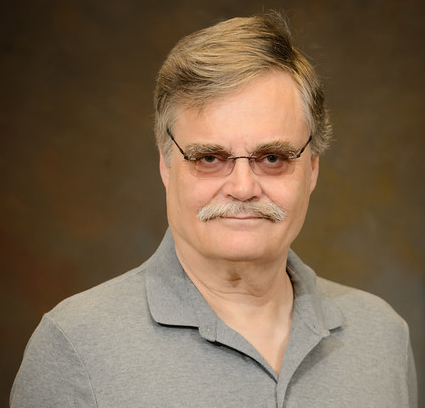 Who Is Robert Campbell, anyway?

You can reach me by email here: campber@clemson.edu

I teach several undergraduate courses at Clemson. You can see the syllabi for

At the graduate level, I have taught

I'm also a retired jazz critic (I wrote reviews for Cadence magazine from 1992 to 1998). I have done a good deal of research on the life and music of Herman Poole Blount (better known to the world as Sun Ra). The first edition of my discography, The Earthly Recordings of Sun Ra, was published by Cadence Jazz Books in 1994. The second edition (co-authored with British Ra expert Chris Trent) came out in 2000. If you have information about released or unreleased recordings of Sun Ra and his Arkestra, please contact me by email, campber@clemson.edu. 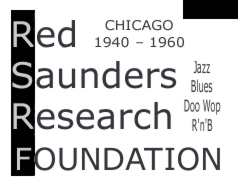 Objectivism is a neo-Aristotelian philosophy developed by the novelist Ayn Rand. Many of Rand's ideas have influenced my work. In her later years, Rand called the philosophy elaborated by herself and by two of her leading disciples Objectivism. I long since quit using the Objectivist label, because I do not accept an incomplete philosophical system that has some errors in it as a total package—and Rand, loudly seconded today by those who care little about ideas and a lot about maintaning institutions, insisted that her philosophy be accepted or rejected as a total package. Those with a scholarly interest in Ayn Rand and her ideas should become familiar with the Journal of Ayn Rand Studies, founded by the late R. W. Bradford, and edited by Stephen Cox, Roderick Long, Chris Matthew Sciabarra, and myself.